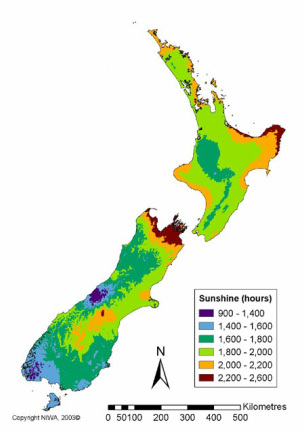 The islands of New Zealand lie between 37 and 47 degrees south of the Tropic of Capricorn, in the Southern Hemisphere of the world. New Zealand is in the same hemisphere as South Africa and Australia.

New Zealand’s climate is complex and varies from warm subtropical in the far north to cool temperate climates in the far south, with severe alpine conditions in the mountainous areas.

Mountain chains extending the length of New Zealand provide a barrier for the prevailing westerly winds, dividing the country into dramatically different climate regions. The West Coast of the South Island is the wettest area of New Zealand, whereas the area to the east of the mountains, just over 100 km away, is the driest.

Sunshine hours are relatively high in areas that are sheltered from the west and most of New Zealand would have at least 2000 hours annually. The midday summer solar radiation index (UVI) is often very high in most places and can be extreme in northern New Zealand and in mountainous areas. Autumn and spring UVI values can be high in most areas.

Mean annual temperatures range from 10°C in the south to 16°C in the north of New Zealand. The coldest month is usually July and the warmest month is usually January or February. In New Zealand generally there are relatively small variations between summer and winter temperatures, although inland and to the east of the ranges the variation is greater (up to 14°C). Temperatures also drop about 0.7°C for every 100 m of altitude. 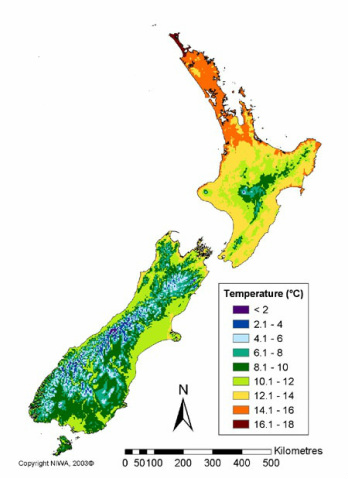 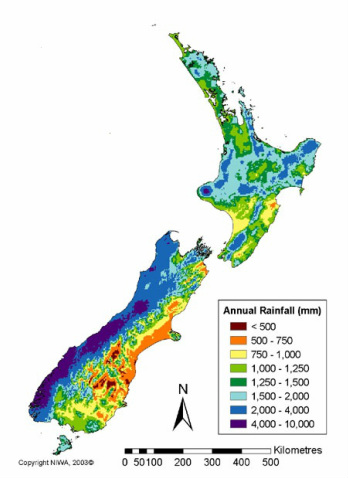 The warmest months in New Zealand are December, January and February (Summer), and the coldest June, July and August (Winter). In summer, the average maximum temperature ranges between 20 – 30°C and in winter between 10 – 15°C. 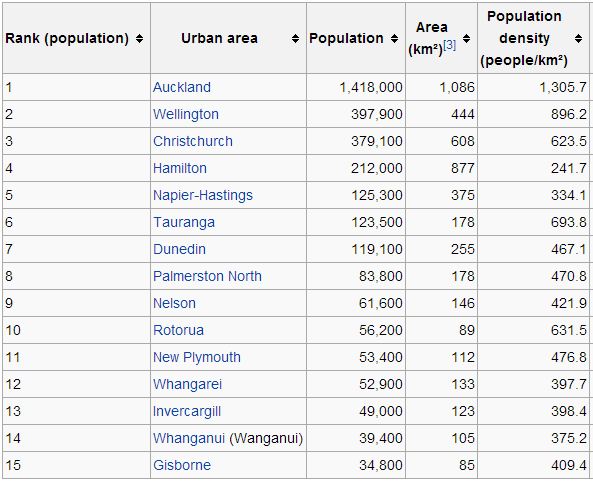 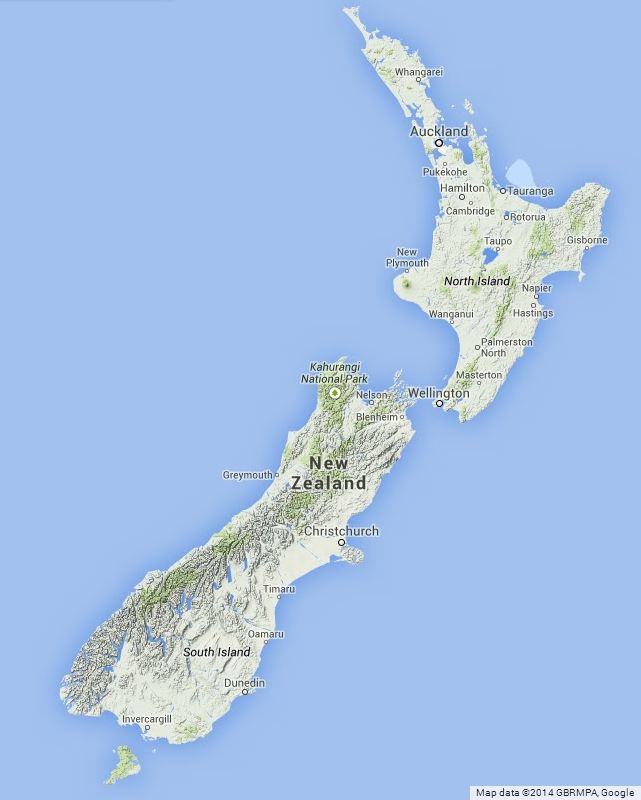