4 reasons why you should move to New Zealand. 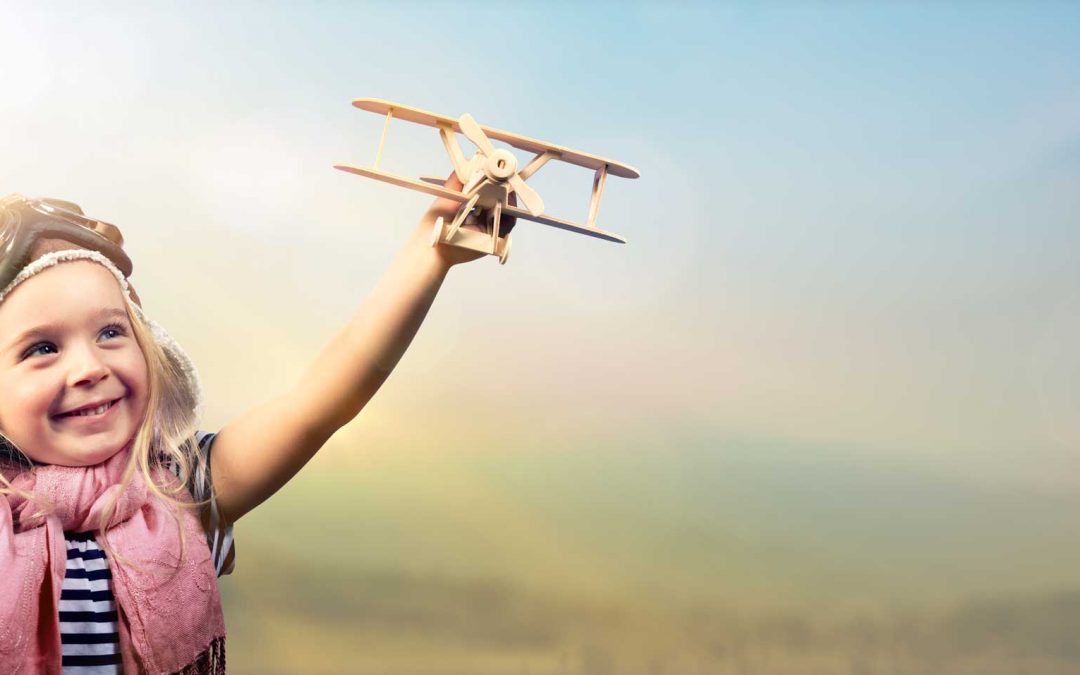 It feels like the world is in turmoil right now. America doesn’t seem to be a very welcome place for immigrants under Donald Trump and the UK’s Brexit also brings about its own set of troubles for immigrants. Europe also seems to be aligning itself over to the political right bringing another set of potential upheavals in the upcoming elections. All of this can have an impact on your decisions if you are wanting to move to another country.

If you are thinking of a lifestyle change and embarking on the emigration process, it might be time to consider a move to New Zealand.

Maybe it’s time to expand your horizons and look a bit further. And even Americans and Britons who are fed up with what is going on in their country might want to seriously look at New Zealand for a new beginning. New Zealand has major benefits if you compare it to other countries.

New Zealand has been making the news recently. The New Zealand economy is buoyant, with Trade Me (New Zealand’s leading job advertisement platform) reporting a 17% increase in job listings on last year. This coupled with the World Bank’s view that New Zealand is the best place to do business, it makes a move to New Zealand a very attractive proposition to immigrants.

There have been many high profile American’s make their home in New Zealand in the last few years, including Avatar’s director James Cameron, who recently made New Zealand his home and is now establishing himself as a major player in the organic produce sector.

Very recently Ophrah Winfrey and Reese Witherspoon make it clear on social media that they love New Zealand. And how could they not? Auckland’s Karekare Beach has been named second best in the world by Passport Magazine

More and more American and British citizens are seeking to move to New Zealand and embark on the immigration process, favouring the safe lifestyle, the clean green environment and the beautiful scenery.

What makes the lifestyle better when you move to New Zealand?

Work life balance is important to Kiwi’s, they are hardworking but they also enjoy their downtime, with many people enjoying sport and the outdoors. In the 2015 HSBC Expat Explorer survey, New Zealand was rated second for work-life balance.

Political stability and low unemployment rates means crime rates are lower in New Zealand than in many other countries. Kiwis generally are relaxed, easy going people. According to Transparency International New Zealand is the least corrupt country in the world. And the 2016 Global Peace Index said it is the 4th safest country to live in.

New Zealand is filled with wide open spaces and great scenery. Even in the big cities it is all around you. The calming effect of nature will inspire you, help you wind down after work and energize you. New Zealand only has around 4,5 million people but is of similar size to the UK. This means commuting isn’t a big hassle and even in the biggest cities you’re only 30 minutes from a beach, native park or mountain biking trail.

New Zealand is renowned for the warm welcome it gives to newcomers. Almost a quarter of our population was born outside New Zealand. And more than 90% of us have a connection with another country through family and friends according to New Zealand Now.

Feija van Bokhoven is the Managing Director of Experienz Immigration as well as a Licensed Immigration Adviser. In this capacity she has helped numerous clients obtain a visa for New Zealand and helped them fulfill their dream of living in New Zealand.

Find out if you are eligible to move to New Zealand